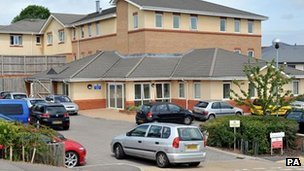 Fundamental changes are needed in how care of vulnerable adults is commissioned and monitored, a report into abuse at a private hospital said.

The serious case review into events at Winterbourne View, near Bristol, comes after 11 ex-staff members admitted offences against patients.

The independent report also revealed concerns were raised before the abuse was uncovered in a secretly-filmed investigation by the BBC’s Panorama programme.

The safety of dozens of patients was raised but the NHS was only informed about a handful of cases.

From the opening of the hospital in 2006 until 2011, there were 38 safeguarding alerts raised about 20 patients from the unit. Only one in five of those was reported to the NHS.