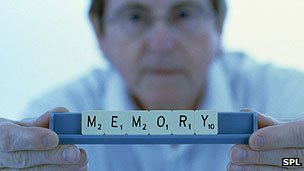 British researchers have developed a test to detect Alzheimer’s disease in its earliest stages.

It works by looking for a combination of “markers” in the blood which are different in healthy people and those with the disease.

Delegates at the Alzheimer’s Research UK Conference heard that the University of Nottingham is now developing a quick and easy test to do in clinics.

It could mean much earlier diagnosis and better treatments, they said.

The test uses some proteins that have been strongly linked with Alzheimer’s disease, such as amyloid and APOE.

But through careful analysis of blood from people with the disease, as well as those with early-stage memory problems, the researchers detected some other markers that were suggestive of the disease.